Summarised findings from throughout April 2019 published in the REC Report on Jobs Summary.

“This report shows how the UK jobs market has seized up, with both employers and candidates waiting to see which direction Brexit is going to go in. For now, this smothers the prospects for growth and makes it a lot harder for companies looking to innovate.

Overall employers have hired fewer permanent staff in three of the past four months and most of the firms we’re speaking to say that uncertainty around Brexit is to blame. A subdued public sector is also contributing to the wider picture.

On the supply side, a high rate of employment and the apprehension of potential candidates means there just aren’t a lot of suitability skilled people out there to hire anyway. This is an increasing problem for firms in Technology, health and engineering who are experiencing a skills gap.

Concern over the long-term picture means now is a good time to be a temp with a steep increases in pay for both day rate and short contract workers.’  James Stewart, Vice Chair at KPMG.

‘Employers are turning to temporary work to support their business and offer people opportunity while the long-term economic picture is unclear.

We should be proud of how our jobs market has adapted to challenging circumstances. Resolving Brexit will bring some certainty, but we must also take bold steps to fix the underlying problems suggested by these figures.’ Recruitment & Employment Confederation chief executive Neil Carberry

The skills shortages reported within Accountancy/Finance permanent roles during April 2019 are:

The skills shortages reported within Accountancy/Finance temporary roles during April 2019 are: 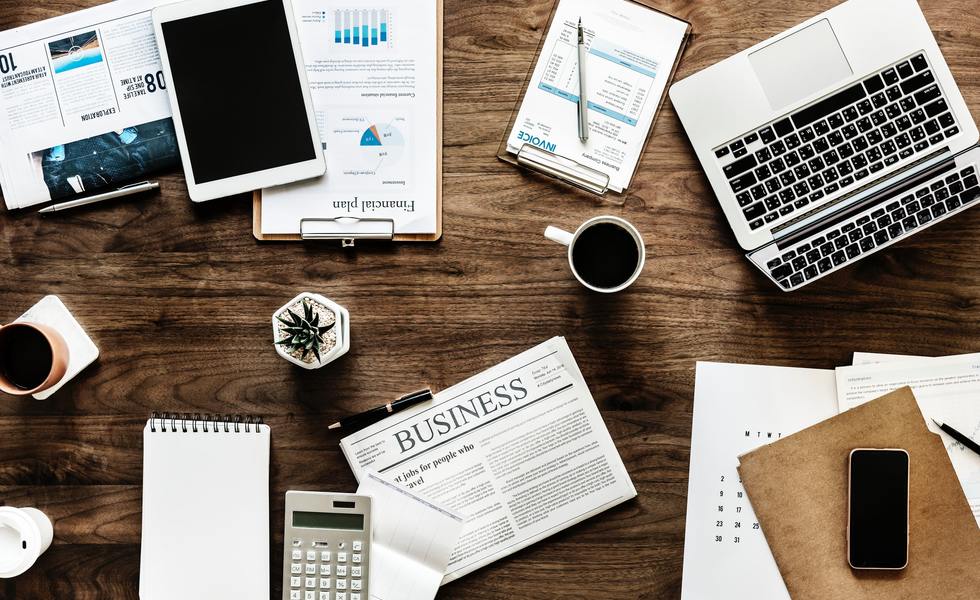